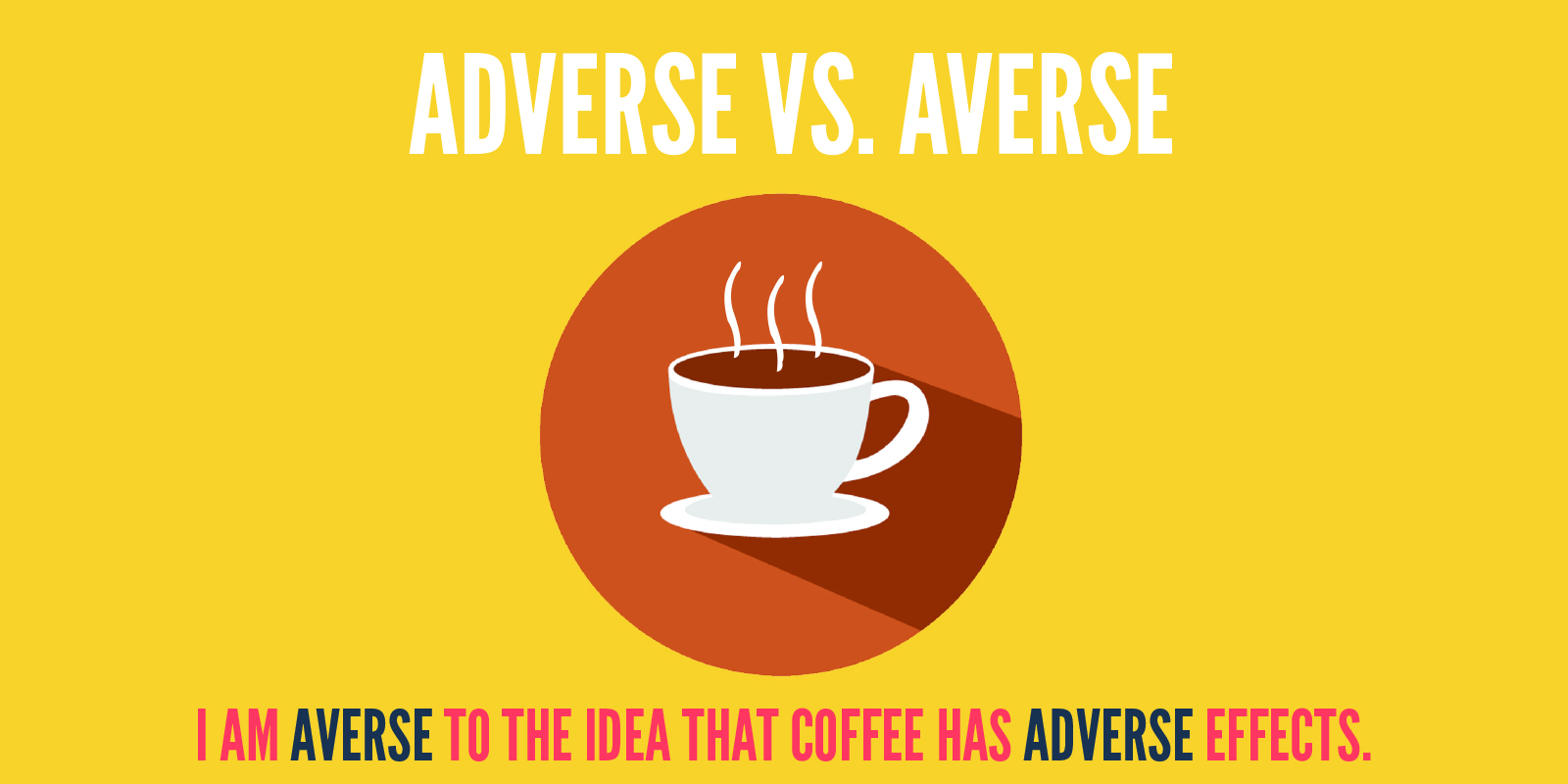 Let us look at the difference between Adverse versus Averse. Both of them are adjectives. ‘Adverse’ means a sense of hostility. ‘Averse’ is used to describe people and it means feelings that are opposed or declined. It is idiomatic and opposite of willingness or agreement. [The two words Adverse and Averse, are definitely not interchangeable.

The adjective averse means – strongly declined, unwilling or loath. Averse is usually followed by the preposition ‘to’ and occasionally. The noun form of averse is ‘aversion’.